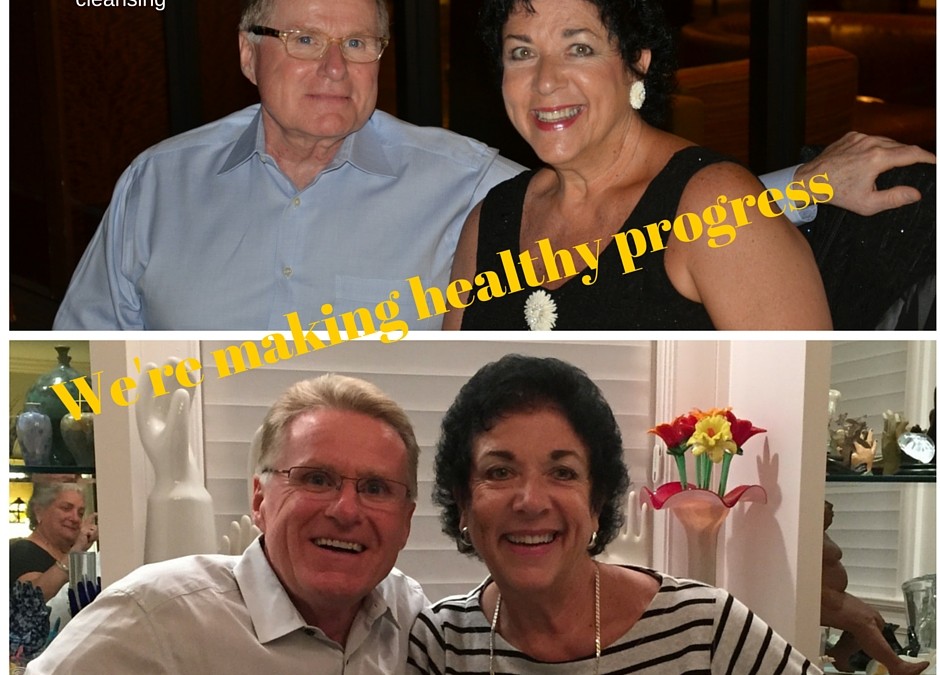 Well it’s been almost 17 months now that I have been evaluating the benefits of a something new, Nutritional cleansing.  My weights down and I’ve dropped about 4 dress sizes and according to my last gym check in I’ve lost some 33 1/2 inches over all. I have to admit I feel great.  Still on my journey but confident of the path I’m on. My husband is still doing well too; his progress so far is he’s gone from a size 38 waist to a 31! But what makes me smile is that he’s incorporated running back into his schedule. I still try to head to the gym daily (3 days swimming and 2 days on the weights), well on most days. I think we’re both still amazed at our transformations through nutritional cleansing.

I believe everyone has the right to age well. And if you’re under 60 you’re even luckier. If you start taking care of yourself before age 60 (IMHO) you’re more likely to avoid many of the health issues that arise after the big 60. And believe me those health issues ‘don’t come alone’.

Even if you believe that you eat well just know your body’s probably lacking good nutritional ingredients.  It’s unfortunate but I think we all know that our foods aren’t what they used to be. Here’s an interesting study; 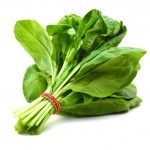 “In 1997 UCLA conducted a study of the effects of iron. They had a sample of spinach grown back in 1953. Several women were reported as being anemic even though they were supposedly eating a lot of spinach salads. So they compared samples of spinach from 1997 with that grown in 1953. It was concluded that you would have to eat 43 bowls of spinach in 1997 to equal just 1 bowl in 1953! Not only was the spinach deficient in iron, but other minerals as well. As a consequence, when you do not have minerals sufficient, the body cannot use the vitamins.
The UCLA study showed: “Spinach’s potassium content dropped by 53 percent, its phosphorus by 70 percent, its iron by 60 percent and its copper by 96 percent.”

Now that study was conducted 18 years ago.  Anyone wonder, like I do, how many bowls of spinach we’d have to eat today? Not convinced that you’re really not getting the nutrients you need? Read Food Then and Now: How Nutrition Has Changed. It’s real.
So all of this information and personal experience just solidifies my commitment to the nutritional cleansing programs offered by a sound health and wellness company.  It’s very reassuring that along with the healthy food choices I make for myself and my family we’re giving our bodies the best nutritionally packed stuff that we can with our supplements and our nutritional cleansing program!

This site uses Akismet to reduce spam. Learn how your comment data is processed.

Join Me in Winning the Fat Game!

You have Successfully Subscribed!